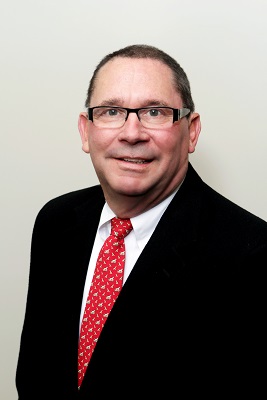 Terry Andrus is the President Emeritus of East Alabama Medical Center, a 371-bed general medical and surgical hospital in Opelika, Ala. Mr. Andrus has served in this role for the last 34 years. Prior to that he was the Chief Operating Officer.

Mr. Andrus has been actively engaged in multiple state and national committees and associations that focus on improving health care. He is a past chairman of the Alabama Hospital Association and a former Board Director of both Premier, Inc. and Blue Cross and Blue Shield. He served on the Alabama Department of Public Health's State Committee on Public Health.

Mr. Andrus is the former Director of Professional Services at Lake Charles Memorial Hospital in Lake Charles, La., and a former Assistant Administrator at Southeast Alabama Medical Center in Dothan, Ala.

Mr. Andrus received his bachelor’s degree in Medical Technology from University of New Orleans and LSU Medical Center. He received his Master of Health Administration from Georgia State University.