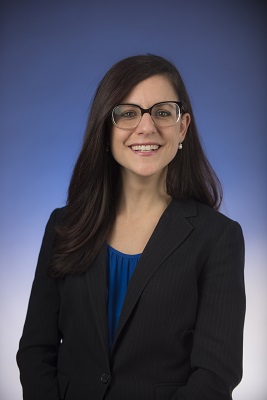 Kathryn DiBitetto is the Senior Vice President of Government Relations for 340B Health, a nonprofit organization of more than 1,400 hospitals and health systems participating in the federal 340B drug pricing program.

Ms. DiBitetto leads the government relations department and implements 340B Health’s legislative priorities on Capitol Hill. With over a decade of experience in advocacy and legislative affairs, Kathryn plays a critical role in ensuring 340B Health continues to build strong, bipartisan relationships in Congress. She acts as a liaison to national health care organizations and works closely with member hospitals.  Ms. DiBitetto also oversees the grassroots program, which was developed and expanded under her leadership. Through presenting at relevant conferences and webinars, she effectively mobilizes and educates hospitals on 340B issues. Her experience working for various political campaigns contributes to her successful management of the 340B Health Political Action Committee (PAC).

Prior to joining 340B Health, she served as a health care advisor to a member of Congress where she focused on major legislation such as the Affordable Care Act and the 9-11 Health and Compensation Act. She previously represented and advocated for a variety of health care nonprofit organizations.