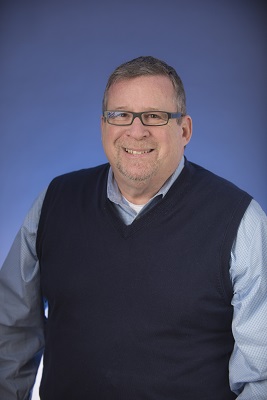 Richard Sorian is the Senior Vice President of Communications for 340B Health, a nonprofit organization of more than 1,400 hospitals and health systems participating in the federal 340B drug pricing program.

Mr. Sorian is the lead communications strategist and oversees all communications, including: to 340B Health members and staff, the Administration, Congress, policy makers, the media, researchers, stakeholders, and the public.

Mr. Sorian has extensive experience in healthcare policy and communications. Prior to joining 340B Health, he was a senior communications advisor at AIDS United after serving as a Senior Vice President and Partner at FleishmanHillard, where he headed the healthcare practice in Washington D.C. Mr. Sorian served as Assistant Secretary for Public Affairs at the U.S. Department of Health and Human Services under President Obama. He was Vice President for Public Policy at the National Committee for Quality Assurance.

Mr. Sorian received his B.A in Journalism and Political Science at The George Washington University and was awarded an Advanced Fellowship in Public Health Communication by the Harvard School of Public Health. He is the author of “The Bitter Pill: Tough Choices in America’s Health Policy.”