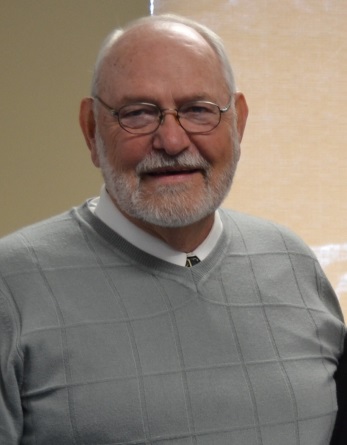 Lonnie Mikes has had diabetes his entire adult life. He’s kept it in check with diet, exercise, and medications he takes daily. Everything was fine until his wife Nancy suffered a heart attack in 2009. The couple found themselves $50,000 in debt because she was without health insurance.

Nancy recovered, but the Mikes have been trying to crawl out of debt ever since. Now retired and on Medicare, Lonnie went to the drugstore recently to pick up their combined medications. He was stunned to find out a 90-day supply cost almost $600 in co-pays. The couple’s healthcare expenses already eat up almost half of their monthly Social Security income.

“I was frustrated,” says Lonnie. He complained to his daughter Tricia about the co-pay problem and got an unexpected answer: “Has anyone told you about the 340B program?”

It turns out Tricia is an administrator at Northwest Health Services in St. Joseph. The community health center participates in 340B. Tricia contacted her father’s doctor and alerted him to the situation. Now Lonnie receives a 90-day supply of insulin and two other medications for a copay of just $42.

“For folks on Social Security and no other income, this program is life-changing,” Lonnie says.