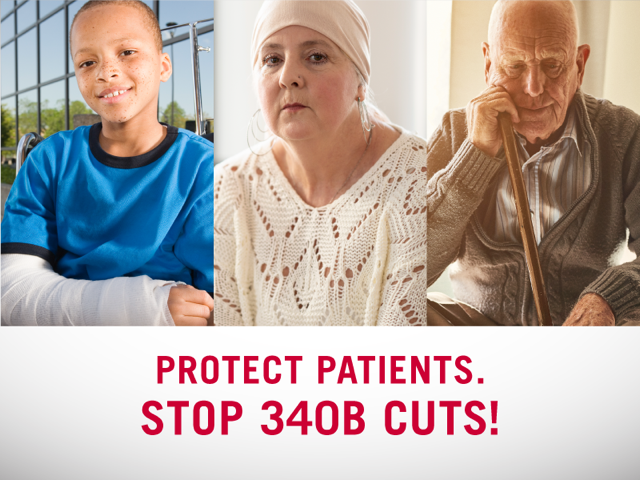 Section 340B of the U.S. Public Health Service Act provides that drug manufacturers that choose to participate in Medicare and Medicaid sell certain outpatient drugs to eligible safety-net providers at a discount. These providers then use the savings to “stretch scarce federal resources as far as possible, reaching more eligible patients and providing more comprehensive services.” Learn more about 340B.

These actions are in violation of the 340B statute, which states that manufacturers must provide 340B pricing on any eligible drug to any eligible covered entity regardless of how the hospital intends to dispense the drug.

Facts About the 340B Community Pharmacy Dispute